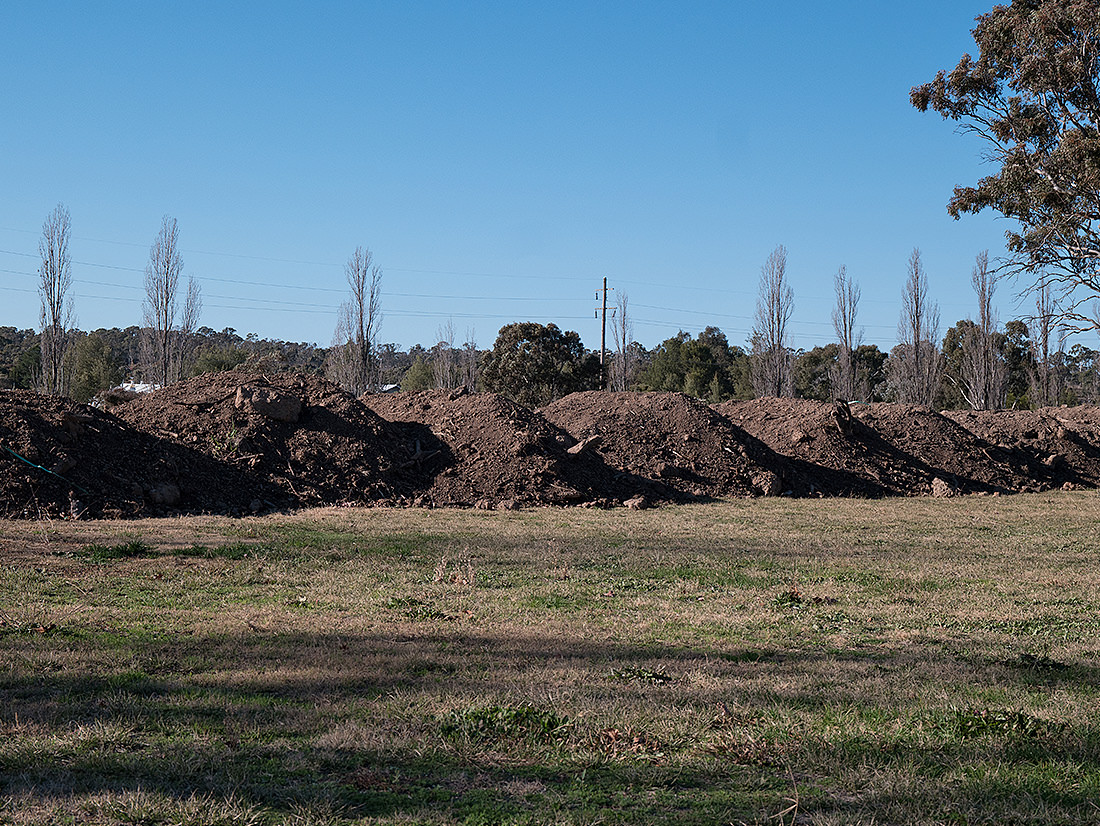 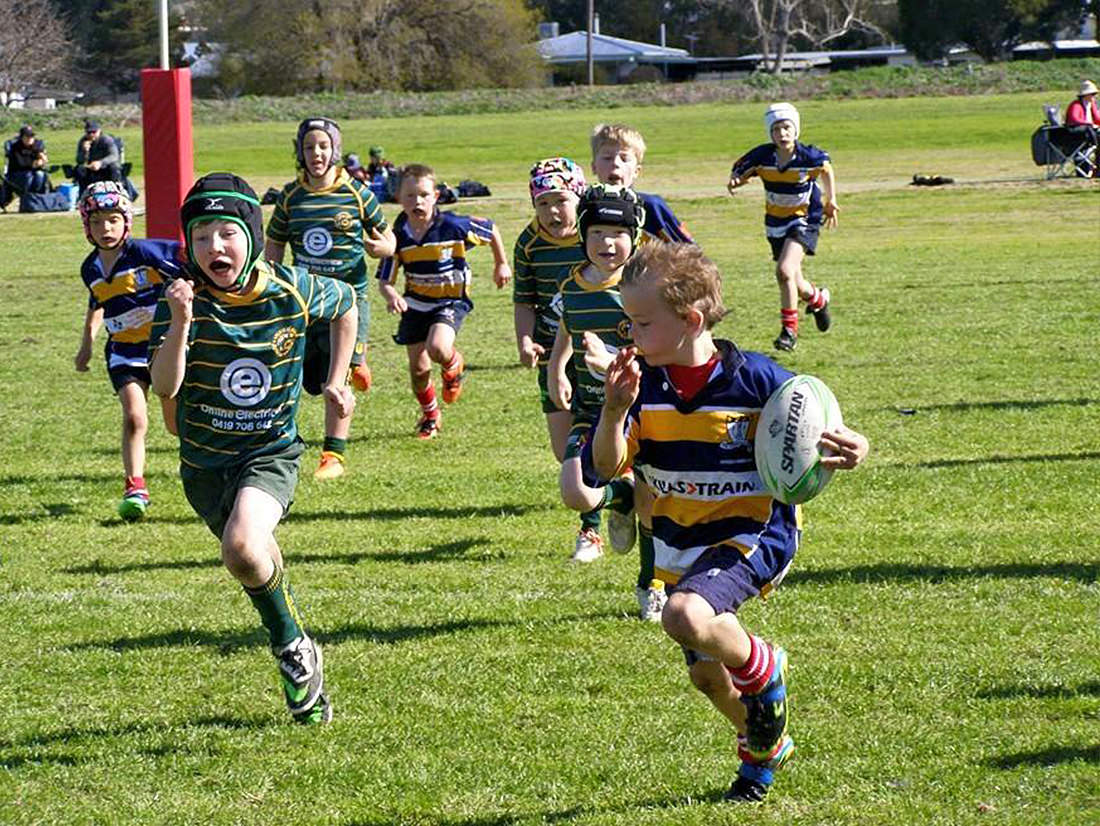 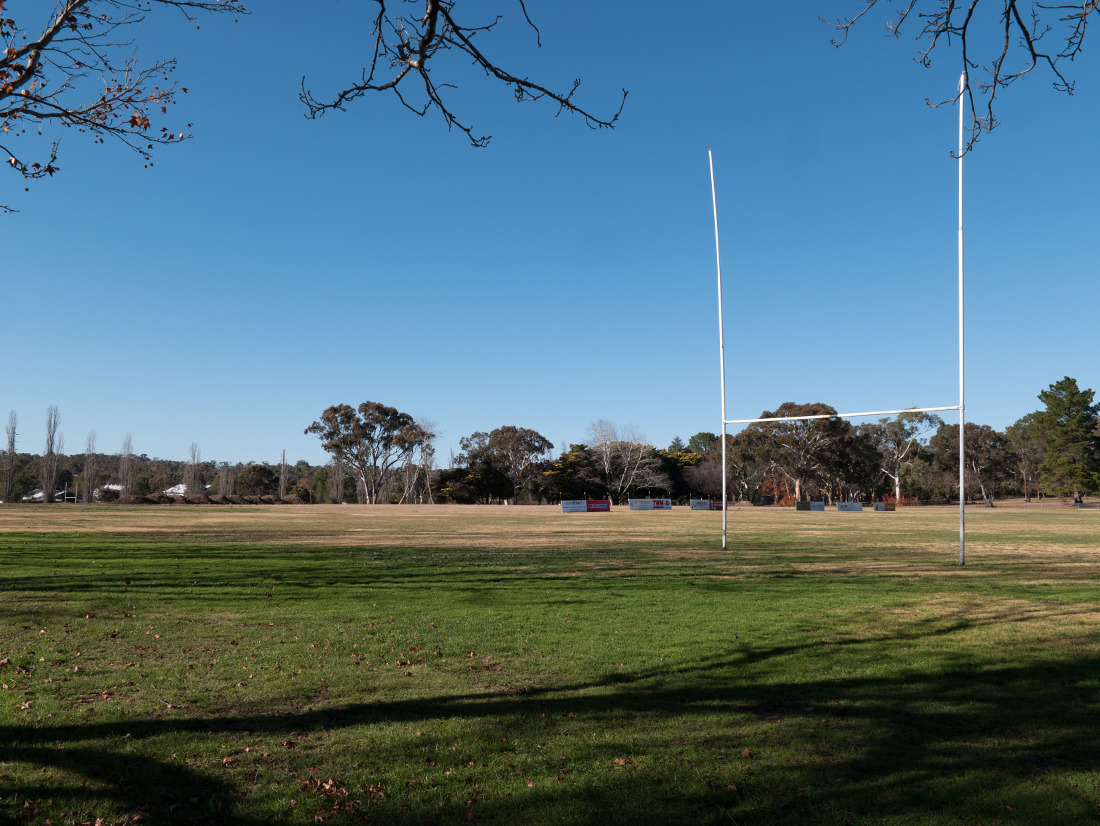 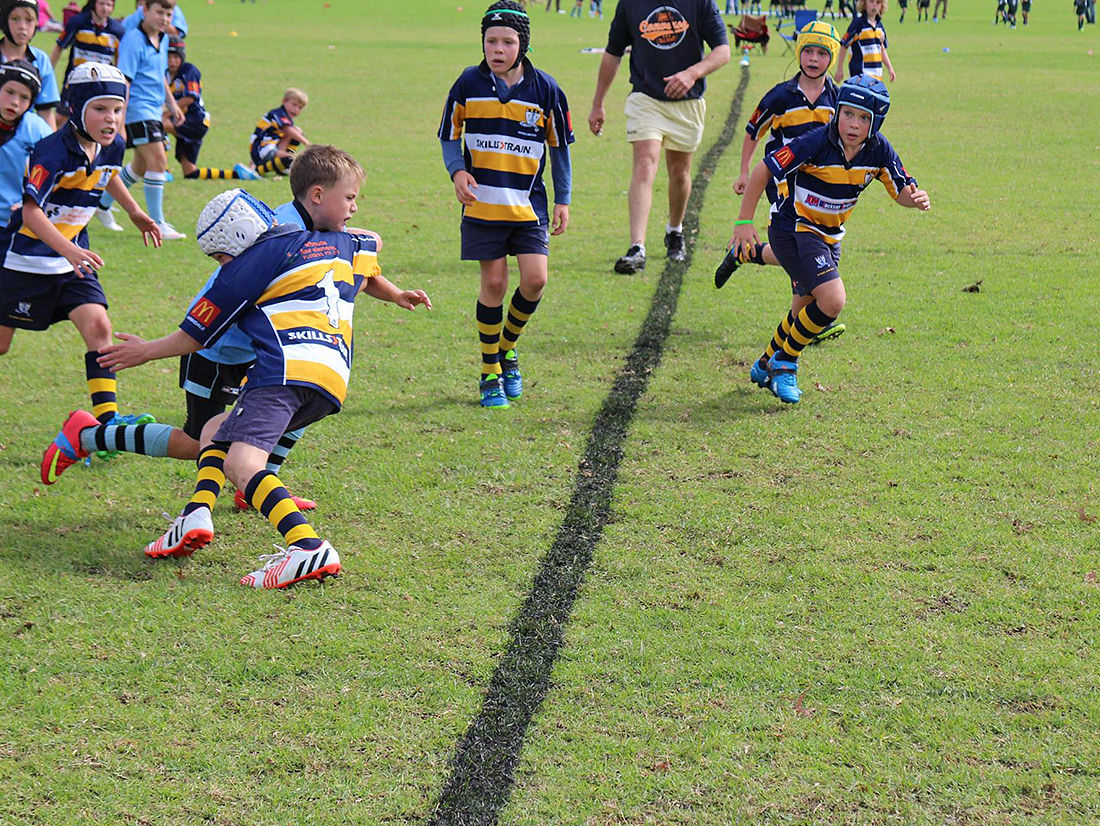 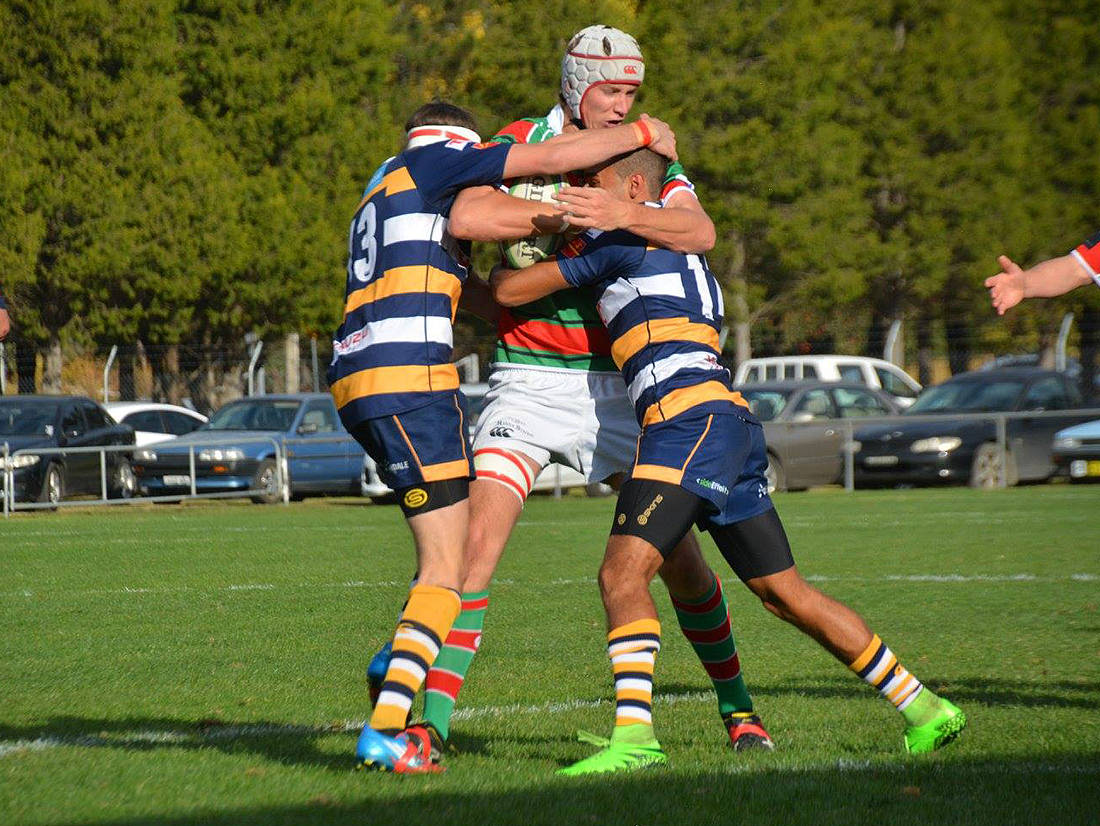 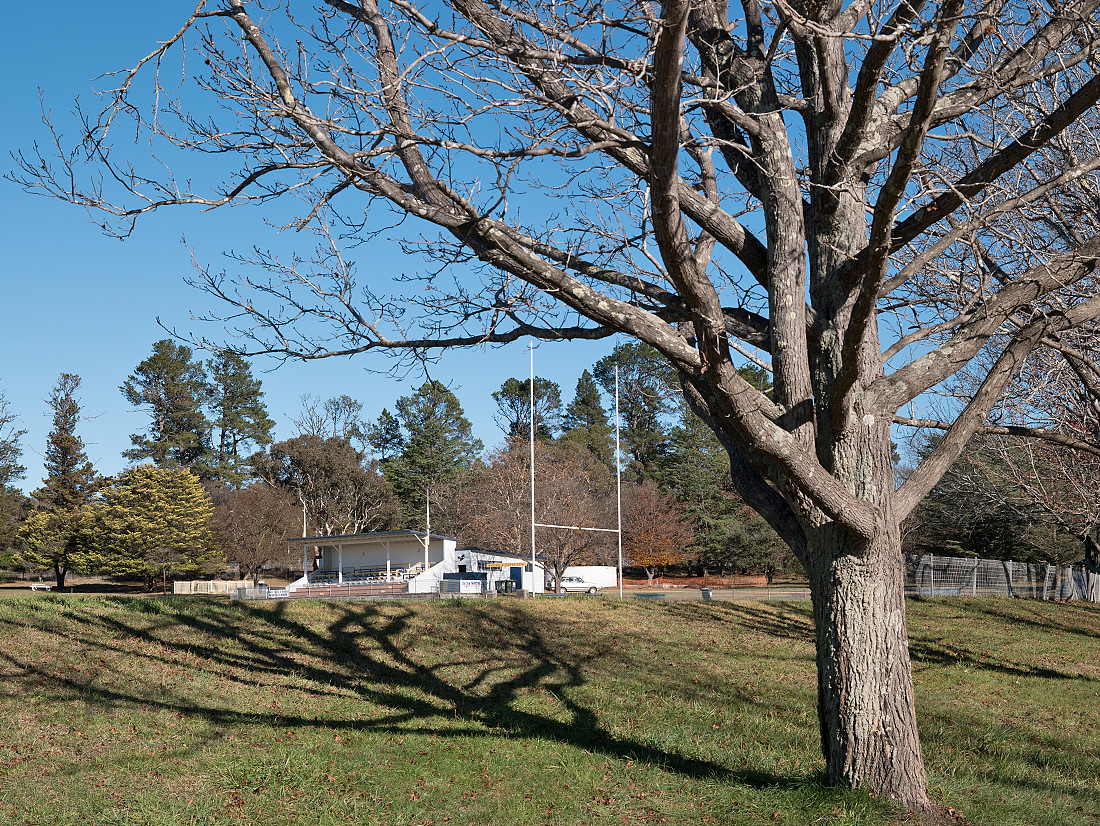 The Armidale Rugby Union Football Club is a mainstay of rugby in the New England region of Northern Tablelands, New South Wales. The club fields teams in each of the three senior grades of the New England competition and is committed to junior rugby development, and has recently grown to include an affiliate netball club.

JNC Group has been assisting the Club to develop the playing fields at their home ground at Moron Oval. JNC’s continued involvment includes the cable location of assets, import and supply of general fill and soil to enlarge the fields playing surface, regrade and top dressing of the playing field. 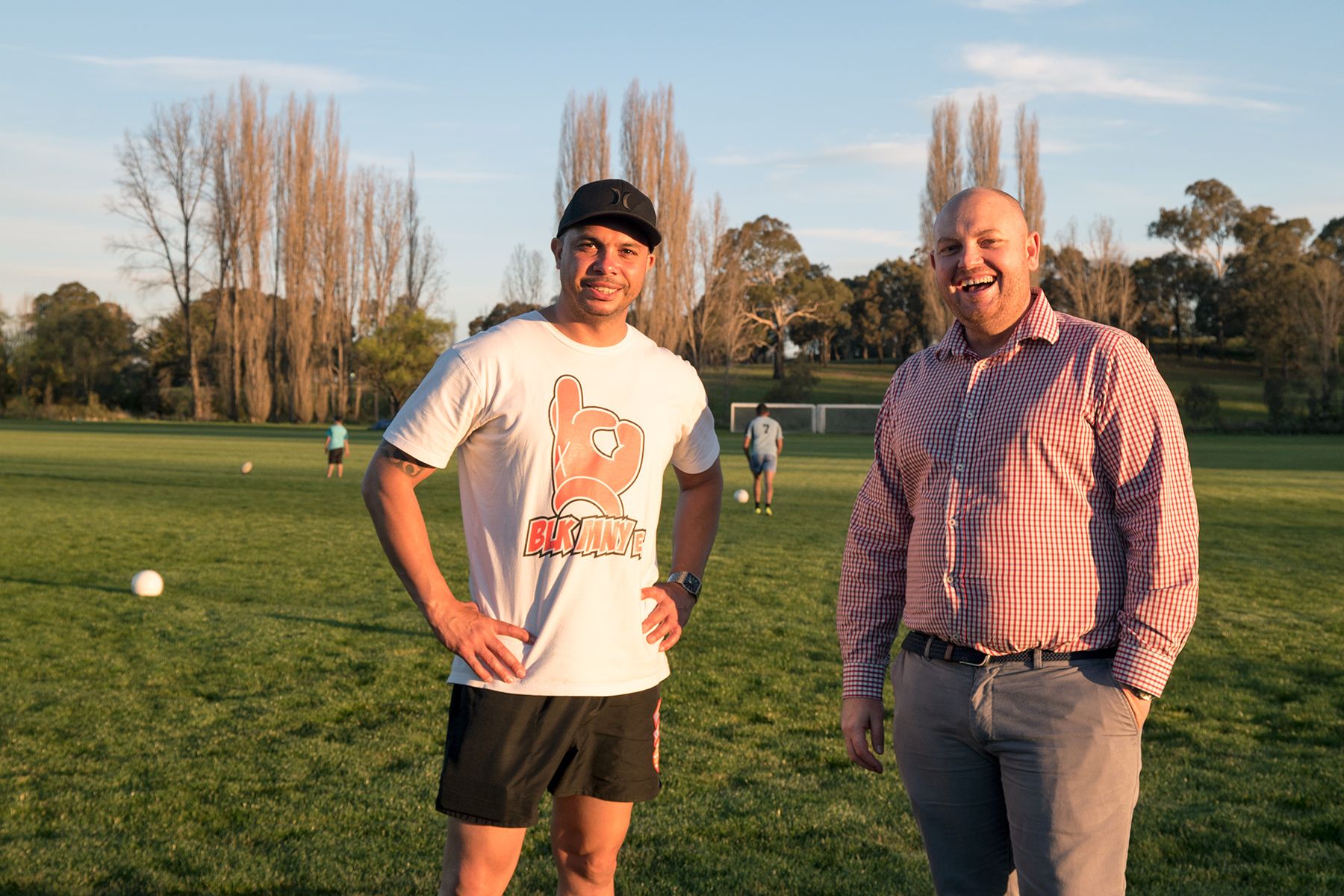 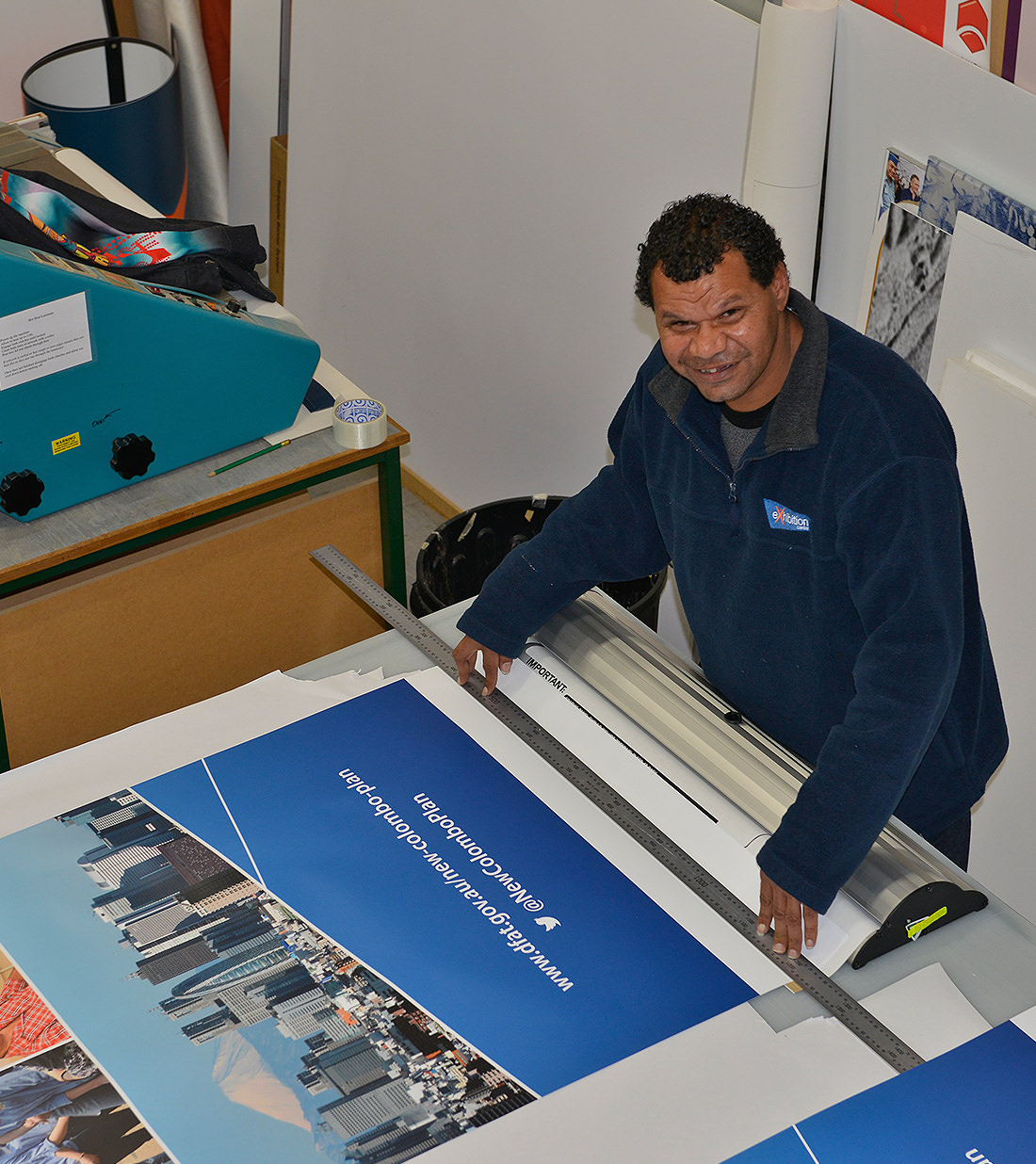 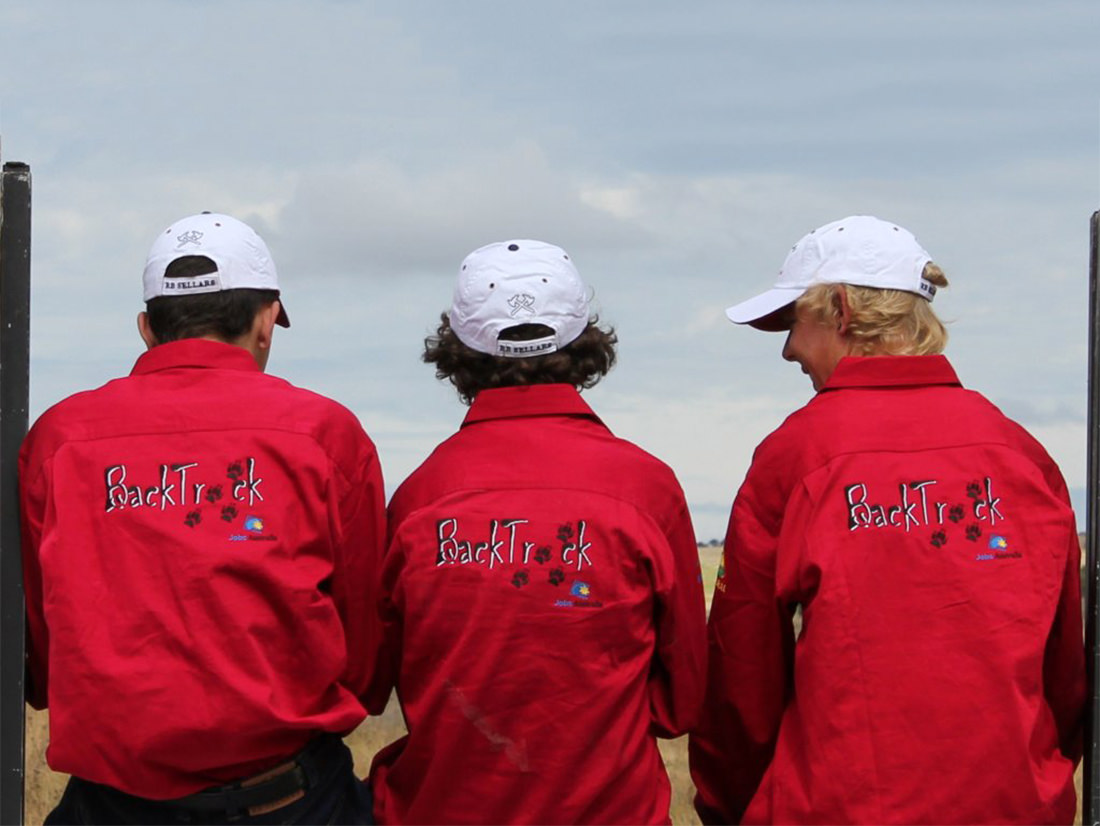 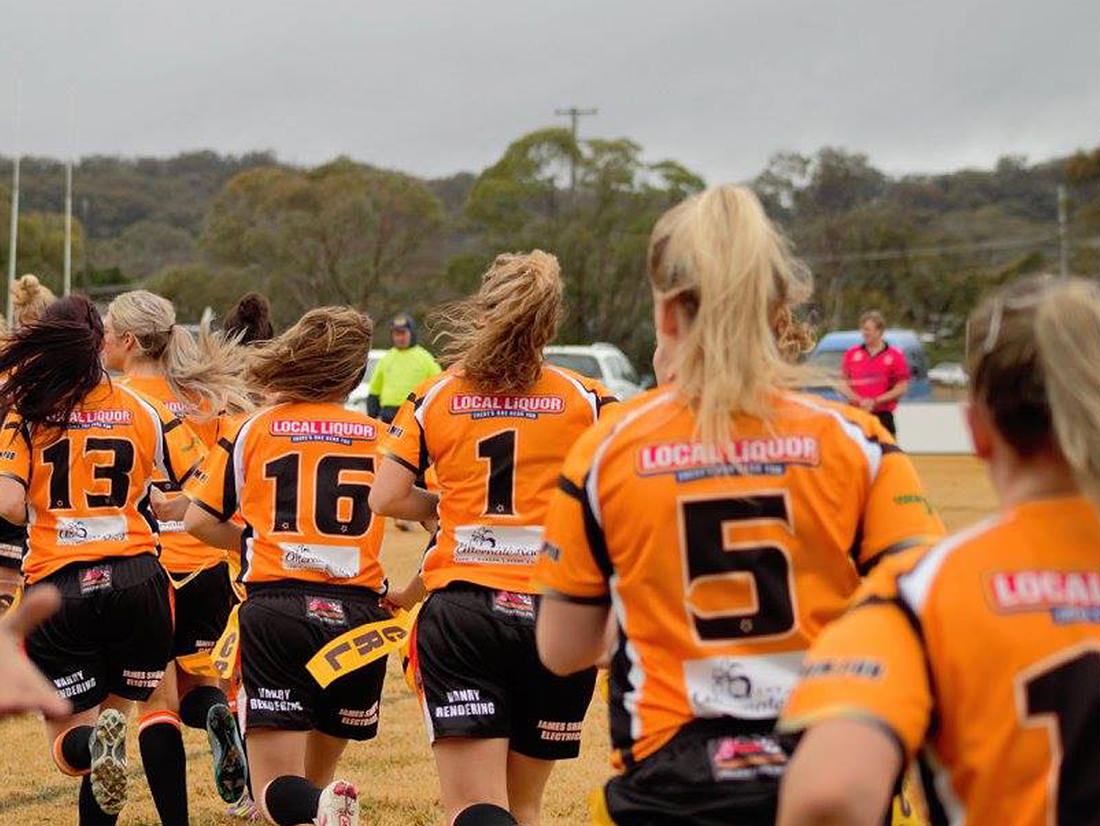